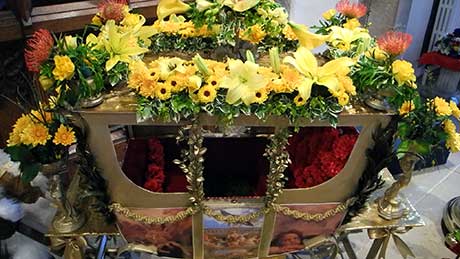 
More about the
Latest Jigsaw

The Coronation Coach flower display photograph was taken on 2nd June 2012, at the Royal Jubilee Flower Festival, held at All Saints Parish Church, Rothbury, to celebrate the Diamond Jubilee of Queen Elizabeth. The Gospel has been preached in Rothbury for 1,200 years. The Anglo-Saxons had a royal burgh here and an Anglian cross indicates that there was a church here in those days. Viking and Norman invasions, plus the Reformation and Cromwell’s Commonwealth destroyed many churches in the area. The Coquet valley was once one of the most violent parts of England. Thursday 2nd and Friday 3rd June 2022 saw an extended Bank Holiday and weekend break to celebrate the Platinum Jubilee of Queen Elizabeth II, the first British monarch to celebrate a Platinum Jubilee. The Queen acceded to the throne on 6th February 1952 on the death of her father George VI, who died from a coronary thrombosis, aged 56. Her Coronation was on 2nd June 1953 when she was aged just 27. 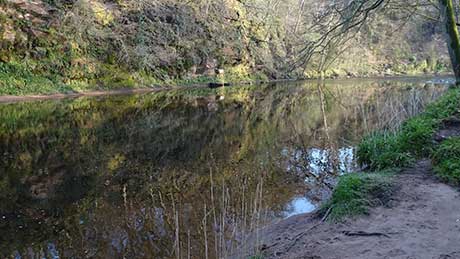 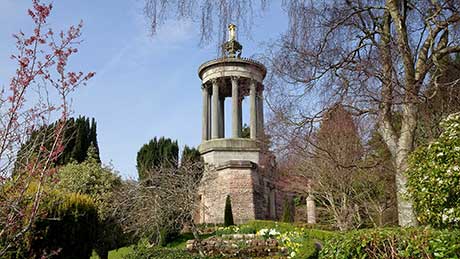 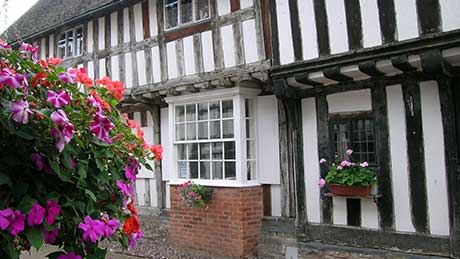 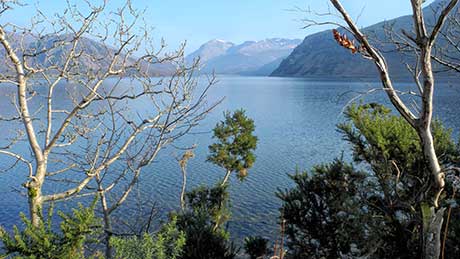 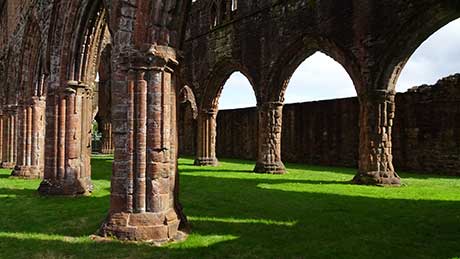 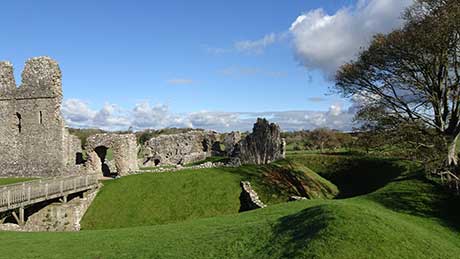 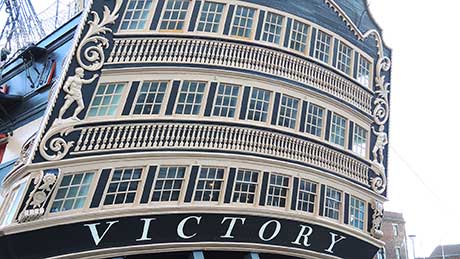 Lymington River and
Quay Side, Hampshire 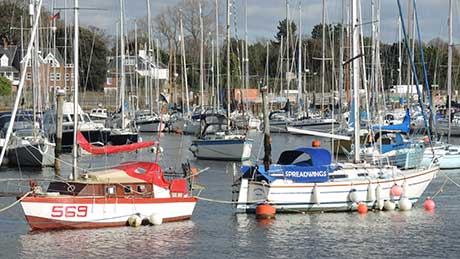 All the jigsaws on this website are scanned before upload using Malwarebytes, Kaspersky Antivirus and Windows Defender.

60% of Internet traffic is now on mobile devices (2017). In the months ahead I hope to convert the most viewed pages of this this web site to a 'mobile friendly' format. If they do not display correctly, please let me know.

Copyright © 2001 Beautiful Britain - All Rights Reserved (Images are for free for personal, non-commercial use on your device only. It is not permitted to modify, publish, or upload these images, or to create direct links to them from your own web space.)